After almost two weeks in Penang, it’s finally time to leave and go to Bali – a place which I remember so fondly. I originally decided to come back to Penang to see out the Chinese New Year Celebrations which were held in a big open air festival on Saturday evening. Consisting of 5 outdoor stages, each holding their own programme of events. Random stalls including ‘Knife Massage’ (I didn’t try this) and a scattering of Chinese arts. However much preparation and excitement had built up for these events, including my own over the last 2 weeks, it was all abruptly put to an end as the heavens opened and torrential rain poured down. As my new travel buddy and I ran off to find sanction in The beautiful China House, I wondered what superstitious might be made in regard to the cancellation of celebrations and the prosperity of the Year of the Monkey. 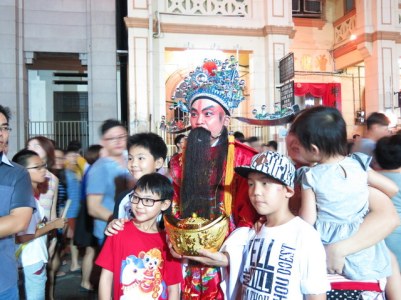 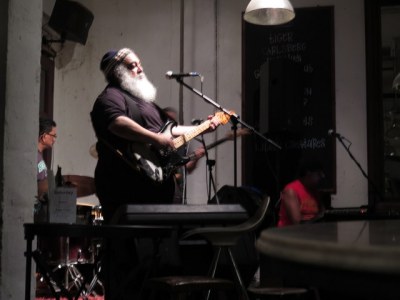 What’s ironic here, is that I’ve literally spent the last two weeks waiting for these celebrations whilst trying to complete the book I’m writing. However, I’ve not been able to write most days because of my emotions. My lack of motivation and sometimes the tears have got the better of me. Instead, I’m embarrassed to say that I’ve spent the majority of my time in bed, only being able to pull myself out when hunger has overridden my sense of deflation, forcing me to go out in search of food. Occasionally I’ve been able to get myself up and about to meet a new friend for dinner or a drink, and of course, this has made me feel a lot better, but it’s taken courage to not completely disappear into the safety of my room (or capsule – seen as I’m staying at The Container Hotel). 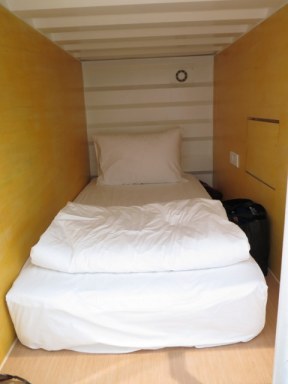 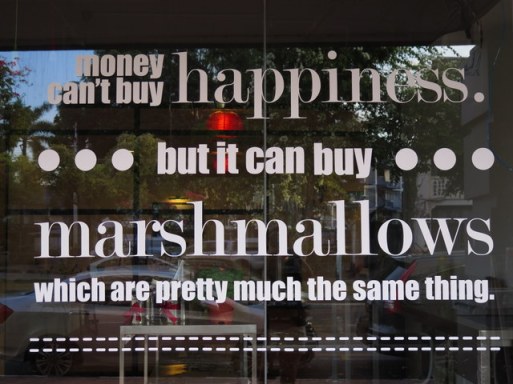 Although I’ve realised that I can’t hide from my emotions, no matter where in the World I am. I still sometimes find it difficult to sit through them. Being quite a motivated and pro-active person, naturally I get quite frustrated with myself on the days that I don’t do anything, and it takes all the self-compassion I can muster to not berate myself for this. Sometimes that means distracting myself with a visit to The Coping Cafe to watch movies, listen to podcasts or go out and get drunk, anything to stop the negative dialogue in my head. Then congratulating myself for the little things that I do manage to accomplish – getting up, going for a coffee or making a new friend. 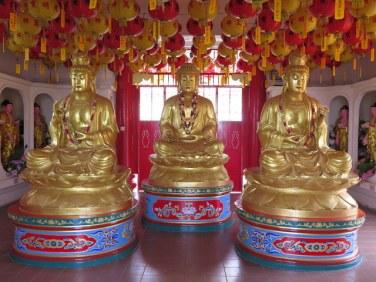 Something that I always try to refer back to when I feel negative is an exercise that Dr Jenn did with me one day not long after my Father had passed away. It’s a matrix taken from Acceptance and Commitment Theory by Dr Steve Haynes and below is a blank copy and my own filled out one as an example. 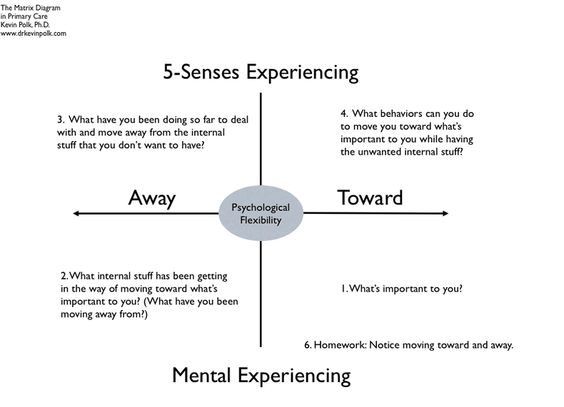 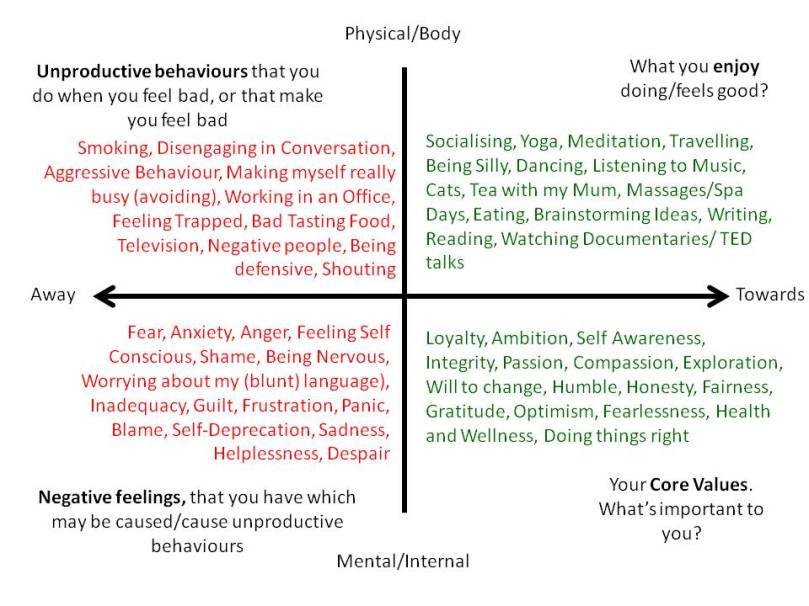 Back when I’d turned up to meet Dr Jenn in short time she could spare from her PhD to spend with me, I was in a pretty distressed state. Having had a PTSD relapse the night before, I was struggling to sit in my own skin as aftermath of my behaviour left me with such an overwhelming feeling of guilt, disappointment and shame that I felt suffocated. I had woken up feeling so negative that morning and nothing seemed to shake me out of it, by the time I’d come to meet her in the afternoon I was a wreck. The worst of it was that these feelings instigated the very negative behaviours in me that then triggered more negative feelings creating a never ending cycle of negativity. For example, getting into a hyper-vigilant state after being triggered, then acting aggressively towards the person who had triggered me, then feeling guilty and ashamed of my behaviour and not being able to control myself. To make matters worse I’d then criticise myself, making me feel even worse about the whole situation.

When I did this exercise and laid out everything in front of me, it was clear to see what was happening and that in order to start healing from my traumas I needed to make some changes. Those changes resulted in stepping away from things that brought out negative feelings in me and showing myself some compassion by doing as many things that nurtured me as possible.

I’ve found myself sharing this exercise with friends recently who’ve found themselves in a negative state and haven’t known how to get out of it – I guess not everyone has a best friend who doubles up as an Psychologist.

When everything is mapped out so clearly as on this grid something else also becomes glaringly obvious – that what everything eventually comes down to is a choice. Even though I sometimes can’t control my emotions where they’re as intense as traumas make them, I can choose to avoid situations that I know evoke negative emotions until I am willing to face them (and reframe them). In the meantime, it’s important that I spend my time doing things that make me feel good and turn against myself when I need compassion the most. Obviously, as time has gone on I’m trying to face each trigger as it comes and reframe it so that I no longer have overwhelming emotional experiences that trauma causes but that takes continuous work and support from my friends and my counsellor.

The trick with healing from any kind of trauma is accepting the things that are out of your control and changing the things that are. Whether it’s the uncontrollable rain that cancelled the Chinese New Year celebrations or the book that didn’t get finished yet, I’ll accept that these things are the way they are for now, but with my emotions, I know that I have the power to change things for the better.

I want to create a world of greater wellbeing for ourselves and the planet that we live on. That’s why I’m starting an honest conversation about wellbeing; encompassing self care, emotional intelligence, body and mind awareness, personal development, and authenticity. If you want to learn more about these subjects then then head over to www.shereensoliman.com to find out more about the packages I offer.

One thought on “Be Good to Yourself”